Just a fraction of the work our lecturing team have been up to over the past few years !....

Here at UCLan, the Sports Therapy teaching team pride themselves on not only the work they do inside the classrooms/lecture theatres, but also their commitments outside the University which enable them to ‘practice what they preach’.
As lecturer-practitioners, the Sports Therapy teaching team believe it is important to be able to work within the academic environment to integrate practical knowledge into theoretical teaching. This encourages knowledge exchange between staff and improves the level of experience the students receive.
So, here are a ‘few’ examples of previous roles held by the current Sports Therapy teaching and management team…

…and as you can imagine, many more.

And that’s without mentioning the amount of exciting research taking place within the UCLanPaST division…!

Welcome to UCLan Physiotherapy and Sports Therapy (PaST). Our courses provide students with a modern approach to learning. Integrating a wide range of skills, experiences and opportunities helps to produce a well-rounded and qualified graduate therapist equipped to work in their chosen sector. 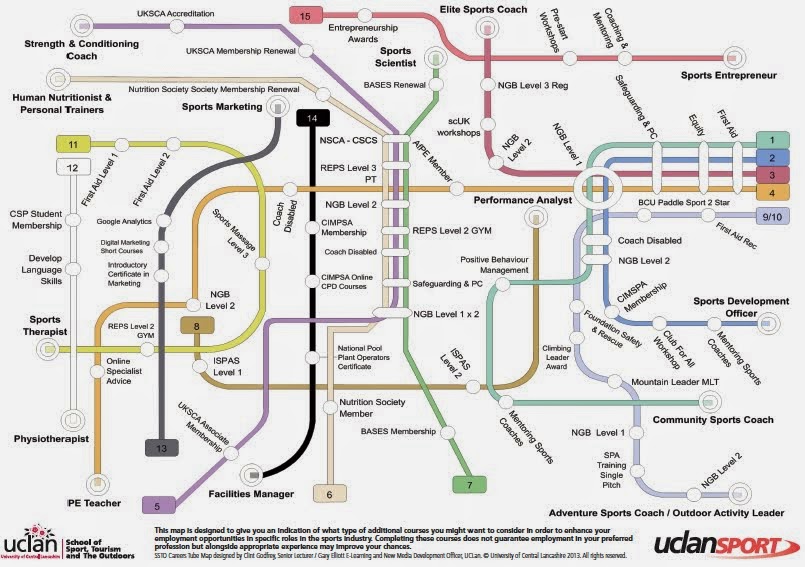